The model was implemented as a set of Ordinary Differential Equations (ODEs) describing the trafficking of neurofilaments from the nervous system to the periphery. In addition to literature data, proprietary data have been considered to calibrate the model in several treatment conditions. The model was finally validated by assessing its capability in reproducing a set of treatment scenarios not considered for model calibration. 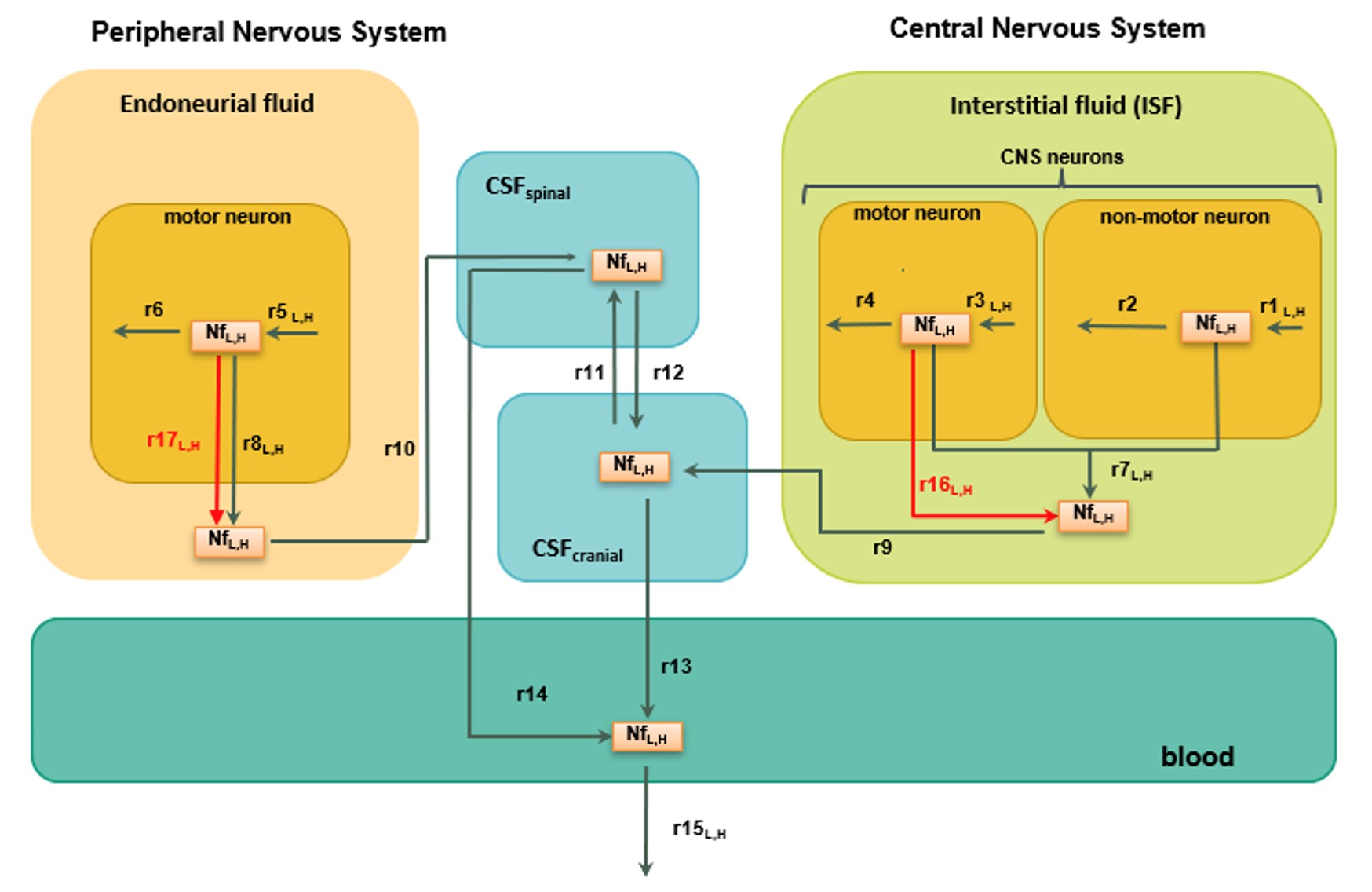 The good predictive performance of the model makes it a valuable tool for investigating neurofilaments as biomarkers of disease progression and treatment response in different neurodegenerative disorders and for in silico evaluation of novel treatment protocols. 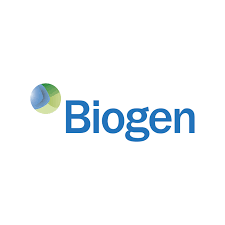 Biogen, founded in 1978, is one one of the world’s first global biotechnology companies, leading innovative scientific research with the goal to defeat devastating neurological diseases.

An age-dependent mathematical model of neurofilament trafficking in healthy conditions

Back to Case studies

Develop a logical mathematical model of the intracellular pathways involved in the COVID-19 infection. The model can be used to study several drugs and...

Modern profiling technologies have led to relevant progress toward precision medicine and disease management. A new trend in patient classification is...